What makes the crisis, imagination, creativity and ingenuity 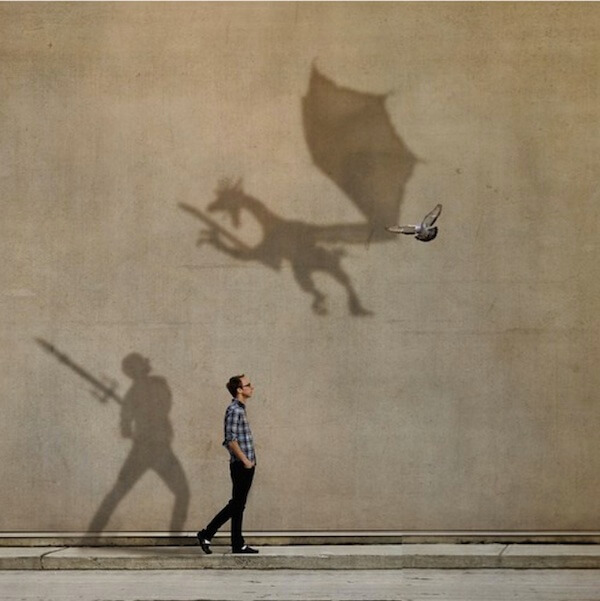 The other day, giving a tour of Estartit, was a Saturday at dusk, in the month of July it was cloudy, a time that had fallen a shower.

It was about to start the chillout large Estartit Beach, drizzle again, we went to the center, looking for where to eat a crêpe. We settled on a terrace of a pizzeria, it was wide, there weren’t many people, two couples and a group of young Germans and Dutch.

All was quiet, we ask a young waiter very joke (thanks), our desired crepes, he carried us the crepes after a while, we ate quiet. At the end of the meal a young man began to dance a dance, animated, repetitive and cheerful than other young people were added. Young people turned around at the bar doing that other people in the bar and curious off-street added.
What surprised me was that the waiters of the place were also added and later we were offered other dances also animated and cheerful, making the whole world stopped to see what happened, a way to attract people and having fun.
They explained that every Tuesday at times Wednesday were those dances.

You know if you are going by Estartit and pass by PARADIS pizzeria  you find a lively place.

2014-09-19
Next Post: Independent Catalonia a retrograde thinking within Spain