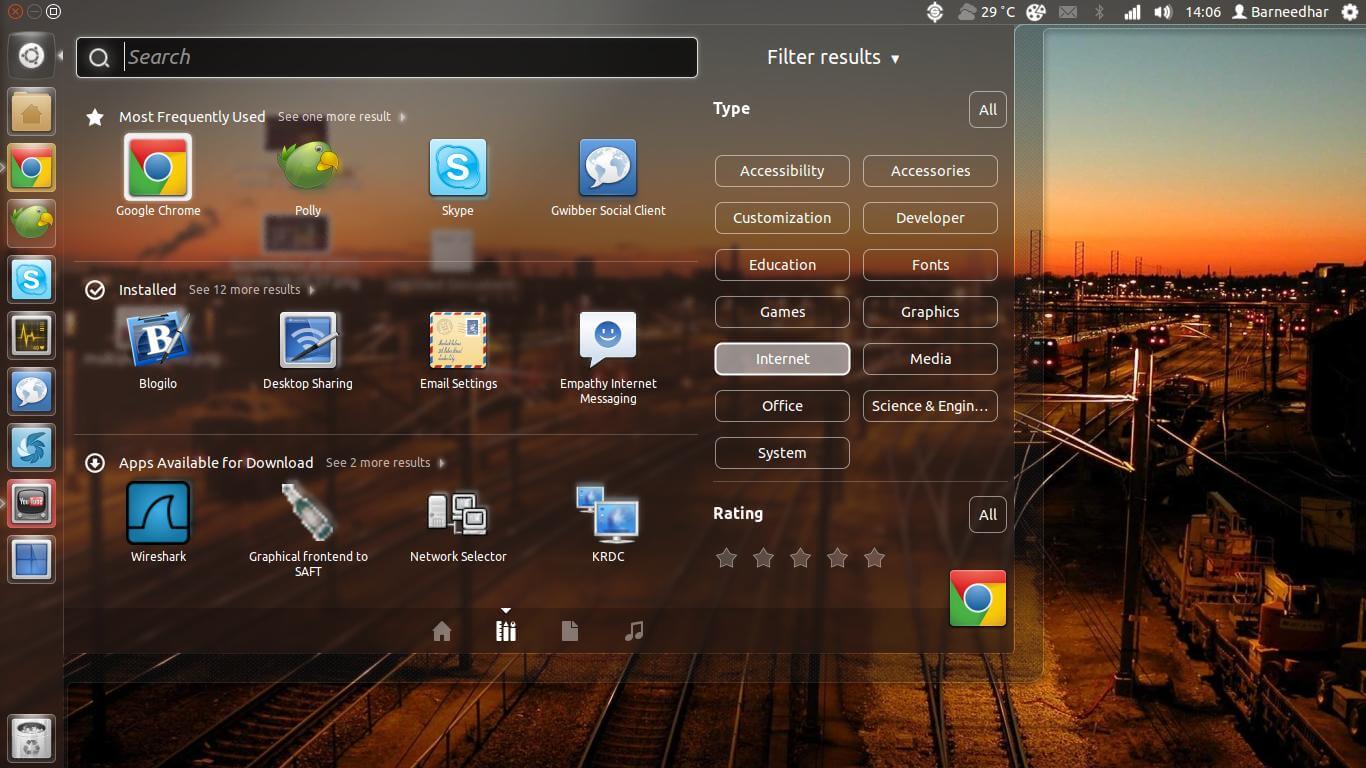 The British government has published a report by little, ubuntu is the most secure operating system to the end user that Canonical has echoed. The CESG, Communications Electronic Security Group, following the Government Communications Headquarters (GCHQ), one of three Government British intelligence services, was evaluated and compared 11 desktop and END_OF_DOCUMENT_TOKEN_TO_BE_REPLACED